The Twelve Traditions of COSA
1. Our common welfare should come first; personal recovery depends upon COSA unity.
2. For our group purpose there is but one ultimate authority– a loving God as expressed in our
group conscience. Our leaders are but trusted servants; they do not govern.
3. The only requirement for COSA membership is that our lives have been affected by compulsive
sexual behavior. The members may call themselves a COSA group, provided that, as a group,
they have no other affiliation.
4. Each group should be autonomous except in matters affecting other groups or COSA as a whole.
5. Each group has but one primary purpose– to carry its message to those who still suffer. We do this by practicing the Twelve Steps ourselves.
6. A COSA group ought never endorse, finance, or lend the COSA name to any related facility or outside enterprise, lest problems of money, property and prestige divert us from our primary purpose.
7. Every COSA group ought to be fully self-supporting, declining outside contributions.
8. COSA should remain forever non-professional, but our service centers may employ special
workers.
9. COSA, as such, ought never be organized; but we may create service boards or committees
directly responsible to those they serve.
10. COSA has no opinion on outside issues; hence the COSA name ought never be drawn into
public controversy.
11. Our public relations policy is based on attraction rather than promotion; we need always
maintain personal anonymity at the level of press, radio, films, television, and other public media
of communication. We need guard with special care the anonymity of all Program members.
12. Anonymity is the spiritual foundation of all our Traditions, ever reminding us to place principles
before personalities. 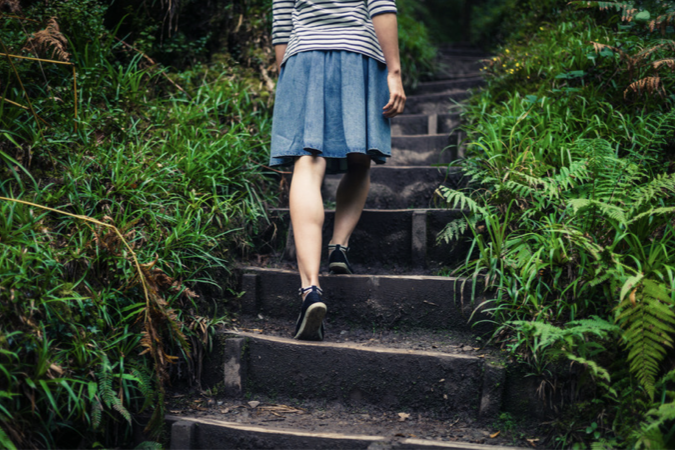 The Twelve Traditions have stood the test of time. They make it possible to reduce the distractions that result from conflict and they promote cooperation within the groups. They are also useful in finding healthy solutions to situations that arise in our own personal lives. COSA unity is rooted and grounded in these Traditions.